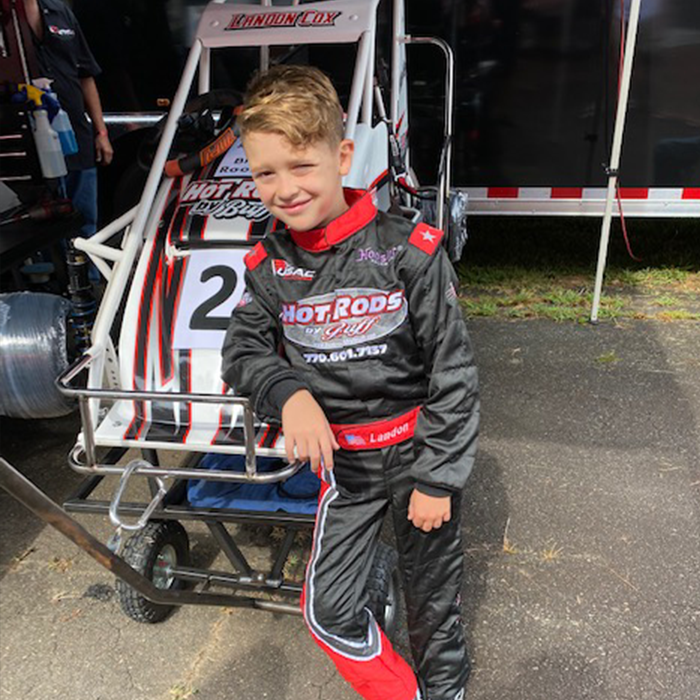 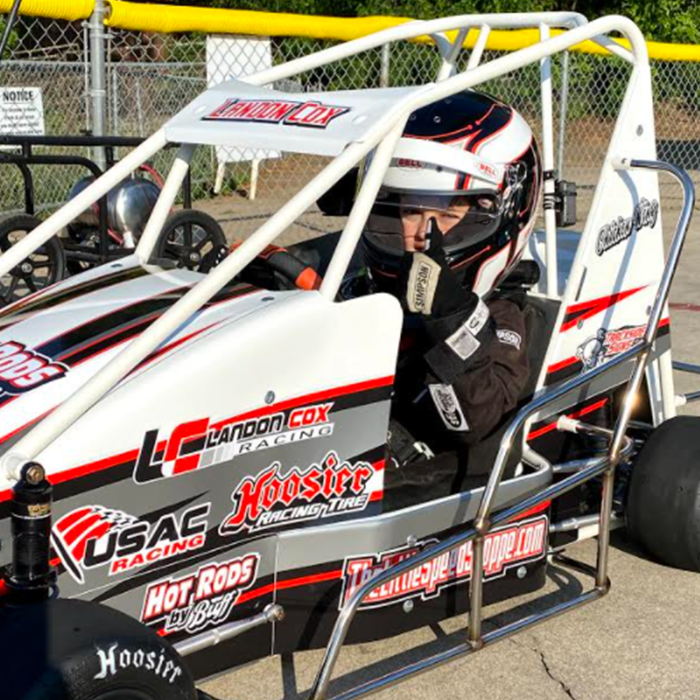 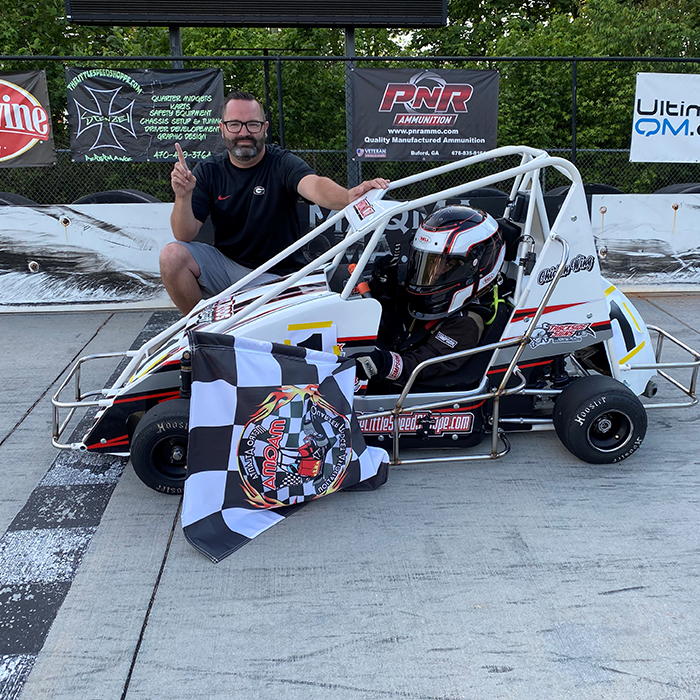 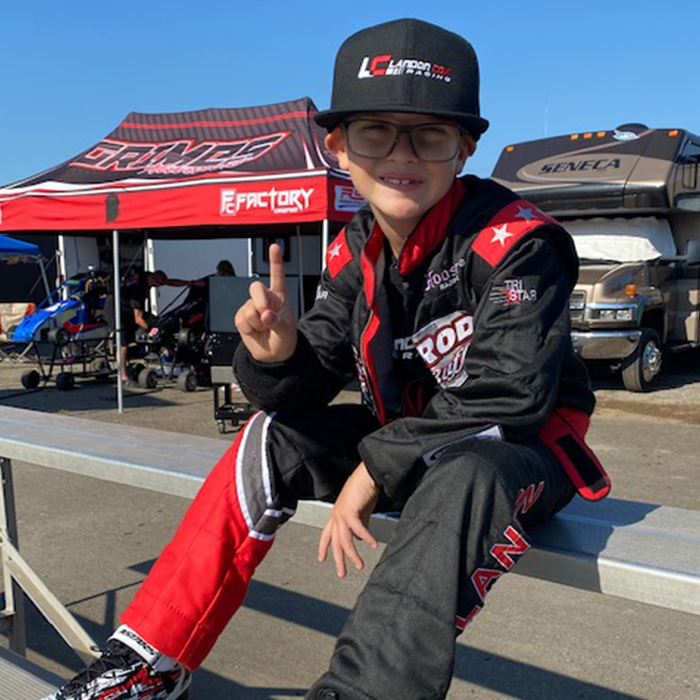 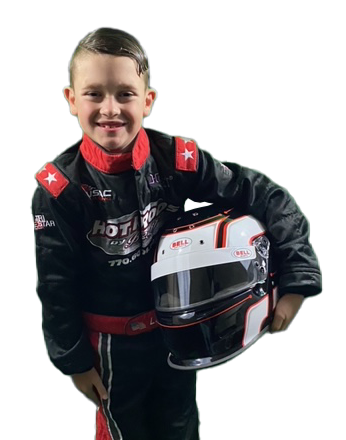 Landon was at Metro Atlanta QMA for the Dixie Shootout Series, where he had an eventful weekend, to say the least. Landon finished first in his heat races in both Jr Honda and Jr Animal. Qualified all 3 cars into the A-Mains, placing 5th in Jr Honda, 4th in Jr Animal, and 3rd in Jr 160 after getting clipped by another competitor on lap 1 flipping the young racer down the front stretch. He stayed in the car had to start at the tail end a raced his way to a podium finish in 3rd. IMPRESSIVE!

UP NEXT: Dixie Shootout at Music City QMA on June 11th. 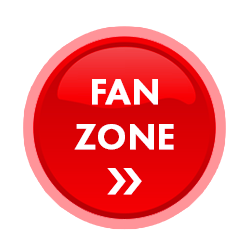 Auto-racing is more than a sport, it’s our family’s life.  As the son of a driver, I believe I was born to do this, and I want to show others that you can shoot for the stars and chase your dreams.  I am a firm believer in GOD’s plan for my life and have been driven to find speed since I can remember. (Read More)